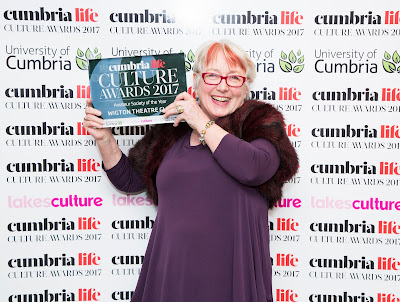 Follow by email. Your address will not appear online!